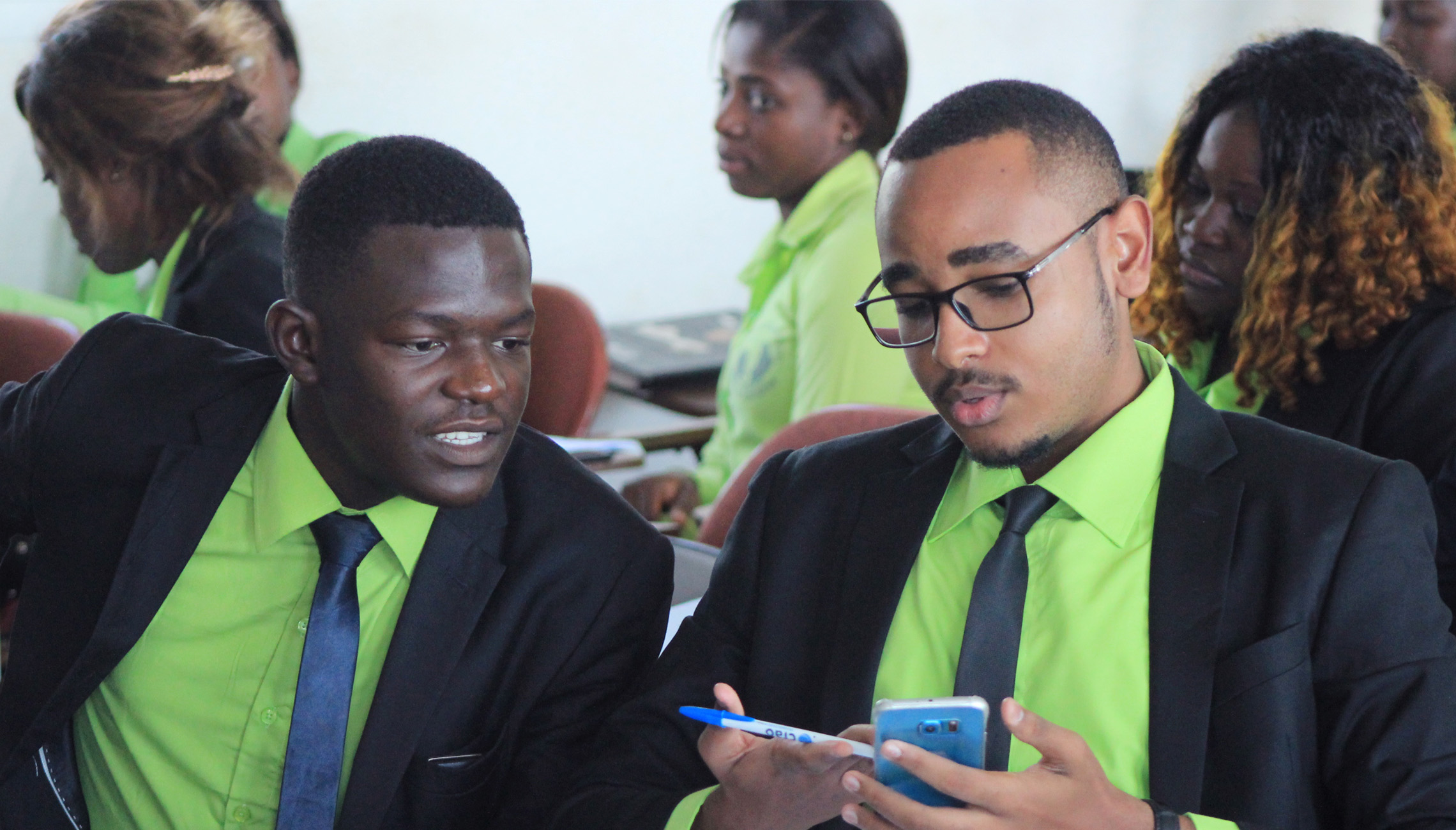 Where will your journey take you? We hope to CUIB Buea campus. Here, you’ll find growth mindset Entreprneurial minds and its home to a diverse community of students and experienced faculty.

CUIB Buea at a Glance

A Proud Legacy, a Promising Future

The Catholic University Institute of Buea, is an entrepreneurial University, which opened its doors to students in September 2010, and aims at not only training professionals but also professionals with spiritual and moral values. Education is the greatest asset to move a people forward. It is in recognition of this need, that the Cameroon government approved the establishment of a non-profit university by the Diocese of Buea in two different letters containing the authorization to Create (No. 09/01/0194) and the authorization to start (No. 10/02173/N/MNESUP/DDES/ESUP/SAC/NJE/ebm – of 26th May 2010) the Catholic University Institute of Buea. That gave the university legal status as an international institution with funds initially donated by the Diocese.

CUIB aims at preparing Cameroonians and international students to be “Job Creators" and not “Job Seekers". Its aim is to train Young people to be Good Christian Business Leaders – Servant Leaders – who will come out with skills and innovation to begin their own businesses and so gradually address the problems of Unemployment, Poverty and Misery in the South West Region in particular and Cameroon as a whole.

Learn about our Accreditation

Buea campus currently offers 18 undergraduate degree options, an impressive number for a school our size. We also offer 6 master’s degree programs areas such as Agriculture, Engineering and IT

We welcome students from a variety of backgrounds. Our current enrollment stands at 700, 95% of whom are undergraduate students. Our ratio of male to female students is 34:66.

Discover more about our student body

CUIB Buea is guided by a committed group of individuals who uphold the highest ideals of our mission to provide quality education at a competitive cost.

Our Administration Our Trustees Our Alumni 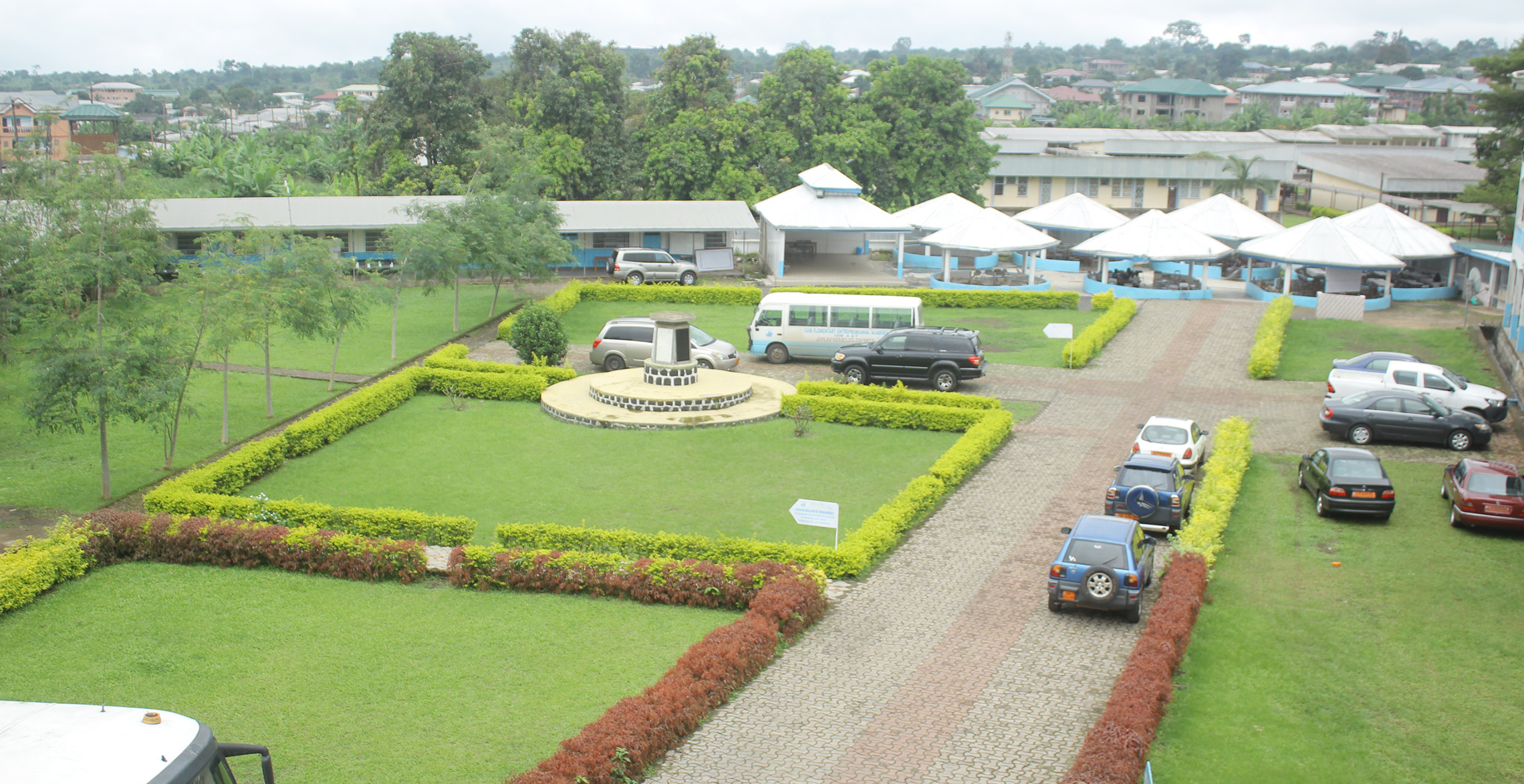 CUIB Buea campus’s main campus is located in the historic city of Buea, the capital of South West region. Arguably one of the best towns in the counrty, Buea provides a small-town feel for students who want to learn without the distractions of an urban campus. Yet, we’re only 45 minutes from major cities, including Douala. The city also host the tallest mountain its West and central Africa caled Mount cameroon with its annual marathon which brings tens of thousands of peple in the town each year